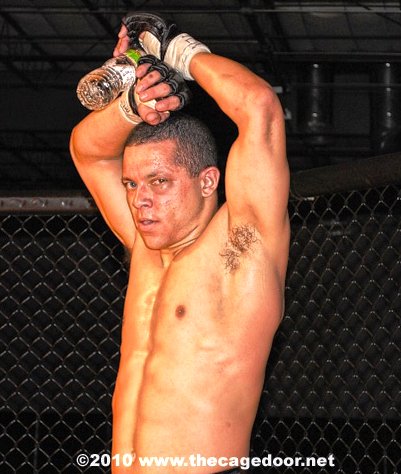 As I stood there in the arena beneath the bleachers equipped in my fight gear, taking a break from warming up, I looked out towards the cage and beheld time.  The announcer was introducing a karate star of old.  In his prime he had won multiple titles including several world karate championship titles.  He had competed and trained with legends.  They spoke of his laden trophy case…
I wish I could remember his name……
In that moment, looking out from beneath those bleachers, I looked out and beheld time.  I thought of Solomon and Johnny Cash.  I thought of my myriads of trophies, metals and accomplishments, most of which sat in a box under my bed.
That night I won the title.  After I won I had the opportunity to address the stadium.  While thanking those who had helped me get to that platform I also challenged the spectators.  I challenged them to seek their Creator and in the process to determine what He created them to do, for in doing so they would find true fulfillment.  I imagine my plea fell mostly on deaf ears, disillusioned with some athletes who point to the skies and give miscellaneous praises to God in times of victory but acknowledge him little in any other arena.  My hope,  my prayer is that at least one was challenged to begin a journey in search of Truth, in search of purpose.
You see, that night I was reminded of perspective.  Yes, I enjoyed and lived in the moment.  I relished in the opportunity to do one of the things which I believe God created me to do.  Yet I know that in 10, 15 years, few will remember my name.  In fact, in a couple of weeks most forget the winner of  any event, even the really big events.  So what is it that truly matters?
Only two things I did that night might have counted.  One, I was living on purpose.  Two, I might have inspired one to seek God.  Everything else is already but shades, shadows and vapors in the wind.  If I could but live each day in the tension of these realizations: (1) that God created me for specific jobs in the expansion of His Kingdom and (2) that in the process I am meant to truly live! (meaning that “job” means purpose and purpose equals fulfillment and fulfillment fosters joy!)

“Only one life, ’twill soon be past, only what’s done for Christ will last.”
-CT Studd

Previous Post
Good is to Faithful as Wicked is to…
Next Post
Podcasting: Have You Been Brain Washing?