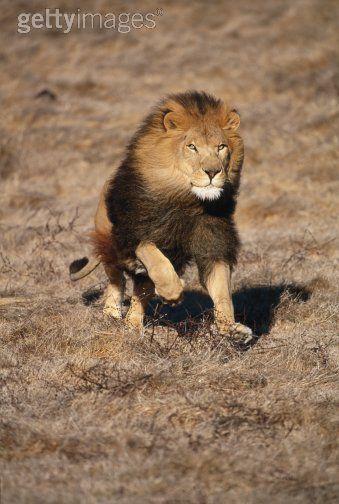 “There is no point giving a man a rose to smell after you’ve cut off his nose.”–Indian Proverb 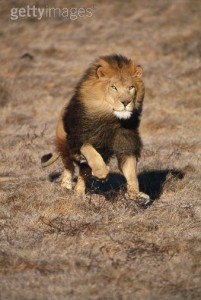 Constantly when discussing truth and the person of Jesus Christ with antagonists I have to repeatedly remind myself of this proverb. The sheer zeal of well-intended intellectual jabber can easily become intellectual jabbing. The person of Jesus Christ is so sweet to me the very last thing I want to do in the midst of intellectual fervor is cause his savor to become an overwhelming one (like your great-grandmas 20 year old perfume!).
(…And though I say that…at the same time there is also this realization that to someone who does not want to hear the truth, for someone who desires to live in the mire of entangled and contradicting philosophies…Jesus Christ, no matter how sweet His savor, becomes a suffocating burden as the individual is forced to either open up in his assumptions concerning the world or to reject Christ all together, choosing to remain amidst the inconsistencies. To continue to present a logical case for Christ to such a one, is but to posit more truths in which he becomes inextricably bound and makes strangulation on truth inevitable…the truth only sets him free who desires, at all costs, to be set free…a thing can not be had both this way and that…the contender of Christianity can not reject moral law as a mere religious creation and at the same time demand that people act civilized towards him…by what measurement does he propose to “judge” the actions of another right or wrong if ethics are but the concoction of mere men?…he CAN NOT! He has no ground on which to stand…for him morality is nothing but a mask humanity dons for survival and “at the end of the day it does not matter whether he helps the old lady cross the street or runs her over with his car”… )
I digress… …Wait allow me to digress some more… The crux and shocking truth of the matter is that it is not for intellectual reasons that most people reject Christianity but for moral ones. Let me say that again: it is not the intellectual aspect of Christianity but the moral aspect of Christianity that halts the pseudo-seeker’s steps.    “It is not that Christianity has been tried and found wanting, it is that it has been found difficult and left untried.” Wait…this is not shocking at all…this is the plight of humanity. Our desire is for the bold and the beautiful yet we want to obtain that fairy tale on our own terms. We are a people with itching ears, desiring to hear only that which coddles and strokes us…refusing to have it anyway but our way. It has been asked by many, “Why would God only give us one way to life? Why not two or three?” One rebuttal to this question was, “God could have given us ten ways to obtain life and we would have wanted an eleventh.” So let me bring these thoughts full circle (or make an attempt to do so!). Although my desire is not to chop the nose off one who is seeking the truth, too often I find those who are seeking the truth are not really seeking the truth but seeking to fill their void with something that is tasty and does not offend their current lifestyle. These pseudo-seekers claim they are looking for the truth but when they are presented with the rose, they cannot smell it because they have already chopped off their own nose. They have already decided to put parameters on what the truth will or will not look like and therefore only see things in the shades which their world-view will allow. Such reasoning is totally antithetical to knowledge and walks hand in hand with the blind. For such a person the only hope is that God draw them back to the realization of where their nose is. No one finds God. God finds you.

I fled Him, down the labyrinthine ways

Of my own mind; and in the mist of tears

I hid from Him, and under running laughter.

Up vistaed hopes I sped;

From those strong Feet that followed, followed after.

But with unhurrying chase,

They beat — and a voice beat

More instant than the Feet —

“All things betray thee, who betrayest Me.”

Now of that long pursuit Comes on at hand the bruit ;

That Voice is round me like a bursting sea :

“And is thy earth so marred,

Shattered in shard on shard ?

Lo, all things fly thee, for thou fliest me !

Seeing none but I makes much of naught” (He said),

How hast thou merited —

Of all man’s clotted clay the dingiest clot ?

Alack, thou knowest not

How little worthy of any love thou art !

Whom wilt thou find to love ignoble thee,

All which I took from thee I did but take,

Not for thy harms,

But just that thou might’st seek it in

All which thy child’s mistake

I have stored for thee at home :
Rise, clasp My hand, and come !”

Halts by me that footfall :

Is my gloom, after all,

Shade of His hand, outstretched caressingly ?

“Ah, fondest, blindest, weakest, I am He

The Hound of Heaven, Francis Thomas