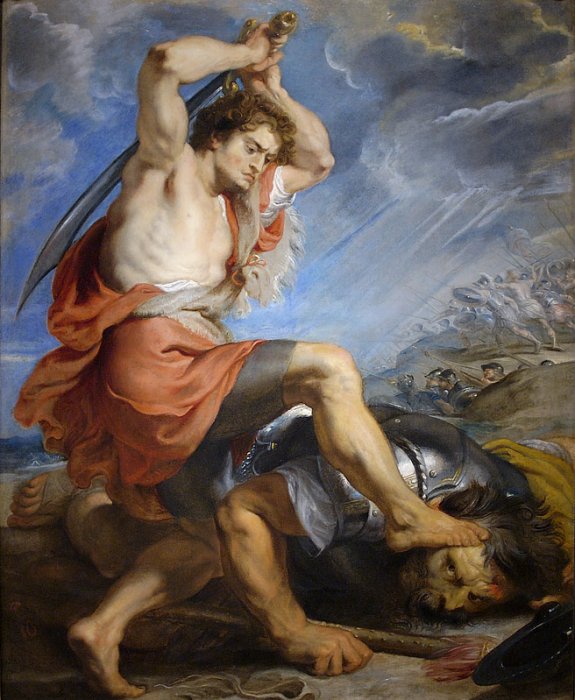 The Art of War: WAR! 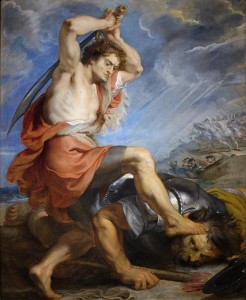 We have been called to war! And I mean that both as a noun and a verb. Both in the sense that war is a place, an event we must step into and more importantly, an act in which we must engage.
Where are you at warriors of Christ, my brother’s and sisters? Are you warring for Christ? Are you being bold and strong and mighty? Are you brandishing that sword of faith?
Just now I began to pray for a new brother. I suddenly felt a very strong reprimand from God. A reprimand more of sorrow than of harsh judgment. God said,

Christian, what are you doing about your brothers and sisters? One of the rules of warfare is that you never leave a brother or sister behind. How many have you left stranded? How many have you left to fend for themselves in the new arena of faith?
My reprimand is one of tears and sorrow! Let us no longer let our brothers and sisters, especially the young ones in faith, flounder. If they are lost their blood is on our hands.
Like me, many of you fail to come to the aid of a comrade because you are facing your own giants. For most of us its that filthy beast called fear. The enemy takes the form of fear more than any other shape. Slay that beast! You have been equipped to do so. “God has not given you a spirit of fear but a spirit of POWER, of love and of a sound mind” (2 Timothy 1:7).
WAR! my brothers and sisters. Take action with the same power and spirit that equipped Joshua, Caleb, Samson and David. The next time you feel led to help a brother or sister out, no matter how small and seemingly insignificant the aid might seem, my desire, God’s desire!, is that as soon as you feel hesitation, you make up your mind that:
you will not back down, you will not shut up, you will brandish that sword, you will cut the head off of fear and aid your brother or sister in this war in which we must engage.

army Christ Christian intercession intercessory prayer Israel soldier war
Previous Post
The Art of War: Promised Land
Next Post
I am the I AM