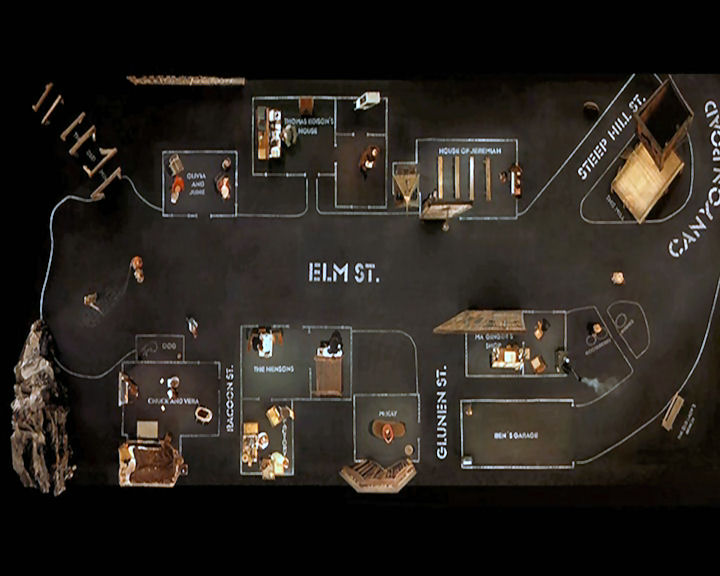 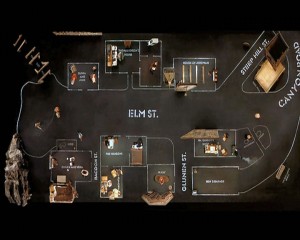 Reason has a way of turning men into cowards…for when one becomes adept at logic he can justify his steps backwards and around that which must be done.  Unless reason has the backbone of convictions a spineless blob there lies.

I am an insatiable fan of story telling, whether on pages or the screen, and thrill when I am fully captured by a tale.  A few years back I watched a movie which struck me as nothing short of masterful.  Last night my wife and I watched Dogville again and I was all the more thrilled.  I could honestly write a thesis on that movie.  Ill save that for another time.  For now, lets think on Tom.  Tom, the male lead, was a man of reason.  I myself, much to my wife’s chagrin, thoroughly enjoy the past time of reasoning (and the current one as well).  But Oh! how I wanted to jump through the screen and punch Tom in the belly (I think that is the best place to punch a coward).  As I considered my emotional recoil I realized Tom, though he may have displayed seemingly impeccable logic, was a preacher without a god.  In his noble quest to make the town a better place his lack of conviction, his malfunctioning moral compass, secured him the role as the first and foremost villain of Dogville, the Dog-of-dogs as it were.

And so Tom’s path, and the dead end to which it led, is a warning to each of us who thinks himself perspicacious.  Tom’s perspicacity sure didn’t see it coming…and then again, it is hard for a blob to see anything clearly I would guess.

Previous Post
Our Lives Are Living Fairy Tales or Dying Tragedies
Next Post
Coincidences are Not Kosher,