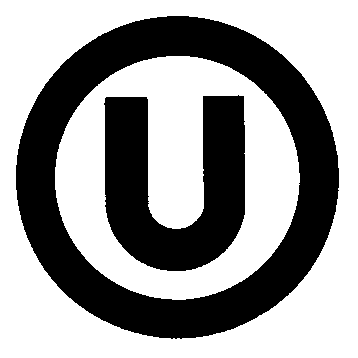 Coincidences are Not Kosher, 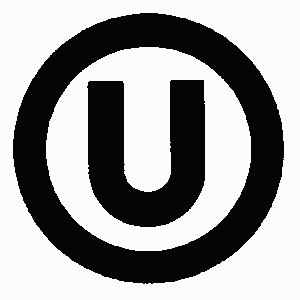 so goes an old Jewish saying and I conquer. My goal is to generally begin each day with some light study and heavy prayer. Unfortunately I still struggle with some lesser human traits. And though I once preached that being human is not an excuse, and I still hold to that teaching, I often succumb to that aspect of my humanity that still thinks itself an old dog. So, often I end up studying more and praying less and just as often doing less of both or mostly neither.

As I have learned in my fitness training, keeping things fresh by way of variety is the key to consistency and thereby change. Of late, my morning devotional time has consisted of two parts: (1) the use of a small devotional titled The Upper Room; (2) a “random read”. In a “random read” I simply open up my Bible and begin to read and then study the passage on which my eyes alight—and how bright these times of discovery have become! From time to time I will share these alights, not just for the richness found in the passages themselves but also to put on display the spice of life that is “randomness” and the idea that in the Presence of God randomness maintains its excitement yet has a way of becoming a randomness that is specifically tailored to the seeker…and therefore not so random after all.