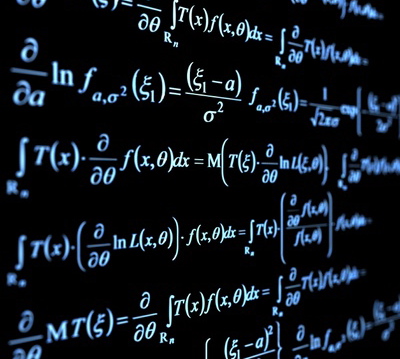 Jesus never seemed to be too good at math.  When the man came to Him and asked, “Teacher, which is the greatest commandment in the Law?”  Jesus gave the questioner one answer, plus another, but made them equal, effectively calling two one!  In the feeding of the 5,000 and then the 4,000 we again are at a loss to find a formula or correlation by which God’s math can be understood.  With five loaves He fed 5,000 but it “took” seven loaves to feed 4,000.  To add to the confusion, there were twelve full baskets left over from the feeding of the 5k and “only” seven full baskets left over from the feeding of the 4k.  In the middle part of Mark chapter 8 when Jesus asks His disciples, “Do you still not understand”, I think each of us can sympathize with their utter confusion.  Who can blame these fisherman for not understanding?  Many, far more educated than they, were at a loss to comprehend the Messiah’s mental gymnastics.

As I read this passage in Mark chapter 8 this morning I recalled a great message preached by Ron Gratehouse.  Using the story of “The Widows Oil” (II Kings 4) he preached, “Your provision is already in the house.”  Using the only thing that the window had left in her house, God through the prophet Elisha, provided provision for her.  And no mean provision was provided.  The provision was such that not only was there money enough to sustain her and her sons for the rest of their lives, but their was also enough for her to pay off her debts!  Let’s look at that formula: One jar of oil + Faith + Obedience = Maximum Provision.

I believe the most important thing Jesus wants his slow hearted and slow hearing children to grasp is this: “God and God alone is the source of your provision, the source of your sustenance.”  If you truly Believe in His goodness you will be moved by faith to be obedient in giving Him whatever you are holding on to, and He will take that and multiply it beyond what you can see, hear, or imagine.  “No eye has seen, no ear has heard, nor has it entered into the imagination the things which God has prepared for those who love Him.” (I Corinthians 2:9)

The truth is, God’s math is so baffling because it’s so simple!